How to clear negativity in your home through smudging! 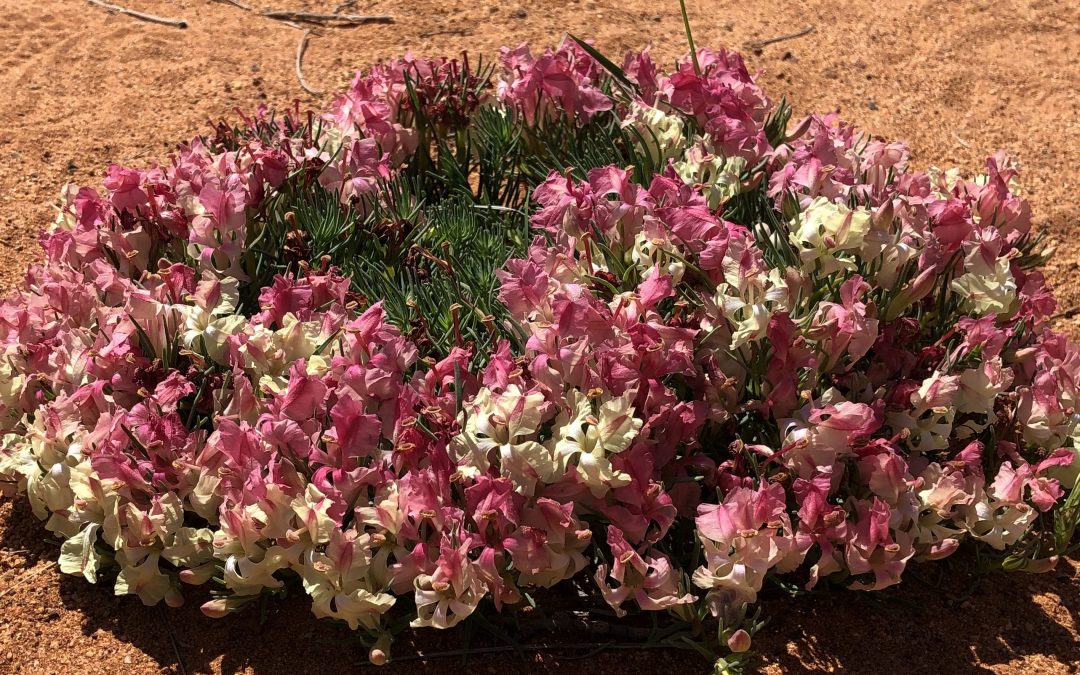 How smudging our home cleared fear.

Even if it’s not logical are you feeling out of sorts at your home? Has your home been violated and caused you to feel afraid?  Are you afraid to leave your home for what might happen?

These feelings can linger a long time, but they can be eliminated through the process called smudging. I write this with confidence, because having experienced a break-in at our home last year, the fear it caused in my husband Shane led us to live with anxiety and stopped the freedom we normally would take for granted.

I was away on holidays with my sister Carol for a week during the wildflower season.  We were keen to explore our gorgeous sheets of flowers which cover the land in Western Australia’s wheat belt area.  We weren’t disappointed, because the flowers were amazing that year because we had received an unusually wet winter beforehand.  We found heaps of the famous Wreath Flower, pictured above, which is unique to the area we were really excited about.

That evening as we were asleep in our little cabin, my husband Shane called sounding very distressed, he had just returned home late that night to find our house had been broken into.  He had called the police and was so very upset. The police told him that he had to keep everything exactly as it was until they were able to come the next morning.

In our bedroom, our things had been pulled out of our drawers and cupboards and thrown all over our bed.  He didn’t get any sleep that night.

Carol and I decided to go home the next morning, earlier than originally scheduled, because I needed to help Shane.  It took most of the day to drive home, and when I arrived, apart from the damage done to a window and door, our home was clean and looked beautiful.  The moment the police had done their work, Shane made sure the house was back in order.  He didn’t want me to feel what he had felt the night before.  I will always remember the feeling of love I felt from Shane wanting to protect me.

We actually don’t have much in the way of stuff.  Shane and I had lived in a caravan travelling for seven years, even though we now live in a home, accumulation of things still feel like a burden.  But in Shane’s top drawer in our bedroom was his father’s ring.  The only thing he had of his dad’s.  And they took it. It probably wasn’t worth a great deal, but Shane was heartbroken.

Shane felt violated and had this fear that we were going to be broken into again if we ever went anywhere together. He couldn’t bear the thought of the two of us being away from the house even just to go to the shops for the shortest time. It was immobilising him. This went on for weeks, then I realised, I need to smudge the house.

It’s a ritual which Shane had never been a part of before, and I wondered if he would participate. Fortunately, he did, and he put his heart into it. We went into each room, and he was beside me as I smudged the windows, the doors, around our furniture and I repeated the invocation until I had finished smudging the whole house.

It was immediate. From that moment on, and that was about 12 months ago when this happened - he hasn’t mentioned it again.

We are about to go away for a couple of weeks holiday together (leaving the house together, thanks to the smudging), because we are off to the wheat belt area.

Shane wants to see the Wreath Flower too.

Smudging is something anyone can do.  You don't have to be a believer of anything in particular, just go through the process which I will show you below. It is so worth the peace of mind.  Try it and feel the change in how your home feels to you.

For in the home, I use a Sage Smudge Stick. You can purchase them from most Crystal Shops.  They are extremely slow to burn down so you can use it many times.

Follow the outline of the windows with the smoke and the doors and door frames, inside cupboards and around the furniture (I’ve seen people use a feather for this purpose, I haven’t as yet, but I must say, I would love a beautiful feather – as long as it didn’t hurt the bird)

I read once somewhere, and I don’t remember where – I wish I did - that when negative elementals or darkness reside and you command them to leave using Christ Consciousness they HAVE TO LEAVE.   To do that, you begin the sentence very firmly with the command “In the name of Christ….!”, so I use it.

It was tricky for me at first because it was considered a swear word in our family and my father used to use the term “Cheese and Rice” instead.  He was so cute my dad.

We ask the Source of all Creation to surround our home in a crystalline temple of light.  We invite all our high level guides, angels, masters and great beings of light to please join us.

Please clear and cleanse all energies which are not of the light and fill this room with the highest, brightest most radiant light with the raised vibrations needed for our healing, our growth and our light.

You can use Smudging for self-healing as well

Smudging is something which you can use to help not only your home environment, but also your body as well,  particularly if you are waking up feeling ill with negative emotion.  You can do a self-healing ritual where I use sandalwood incense which especially helps with healing anxiety and fear.

I have held workshops for gatherings of people searching for ways to improve their mental health.  I had about a month’s notice for the first workshop and in the meantime I found myself going down a spiral of depression.  It had been many years since I had experienced the ‘black cloud’ which is what it feels like to me. I asked my guide “why am I experiencing this?” because for me, the depression I had experienced in the past was because of circumstances involving grief, and this time I had no real reason for it.  I was told I needed to revisit what it felt like, work out how to heal from a personal experience - to be my very best for the workshops.  It worked. I was absolutely ready for when the workshops began.

In the workshops I was able to first hand confidently share how to do a self healing using smudging as it had helped me overcome the depression which I had only recently felt. The experience was very fresh in my mind.

The self healing techniques, including the smudging ritual is in my eBook ‘Guide for Empaths – navigate life with more ease and grace’ and is free on my website.  If you have experienced the black cloud, anxiety and grief, you will find the techniques in there will help you.

Quantum Hypnotherapy is my passion and my clients quantum selves lead them through many unlimited experiences, including past lives, their souls experience in between lives and other wild adventures. There is a reason these experiences surface, because there will be either a healing, an understanding or a lesson required at that time.  More about Robyn here.

Are you ready to become a Master Healer and Teacher?

Hi, my name is Robyn.

I'm determined to empower others, so they are strong for their higher purpose, creating a huge, heart healing impact all around the world.

My only question,
is one of them you? 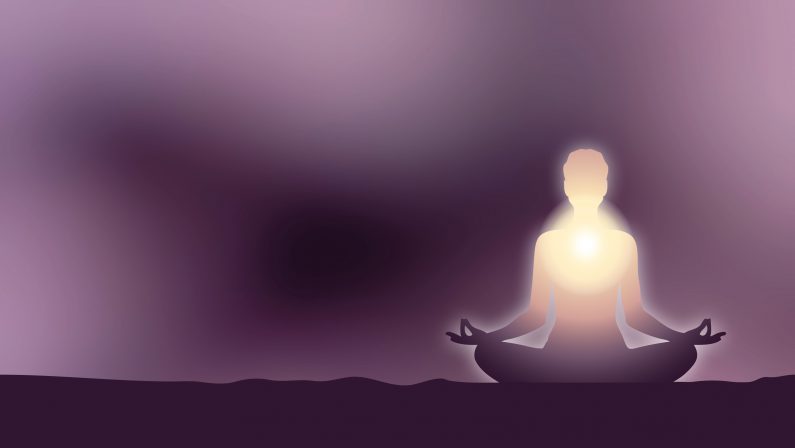 How to feel empowered in difficult sitations!

Have your wise words and responses ready. Do you find yourself in uncomfortable situations, feel bullied and not sure how to respond?  Do you get caught up in other people's issues, drained of energy and made to feel exhausted?

This article will show you how to create wise guidelines so when faced with these situations you feel confident and have the courage to take the wisest action to love and look after you. 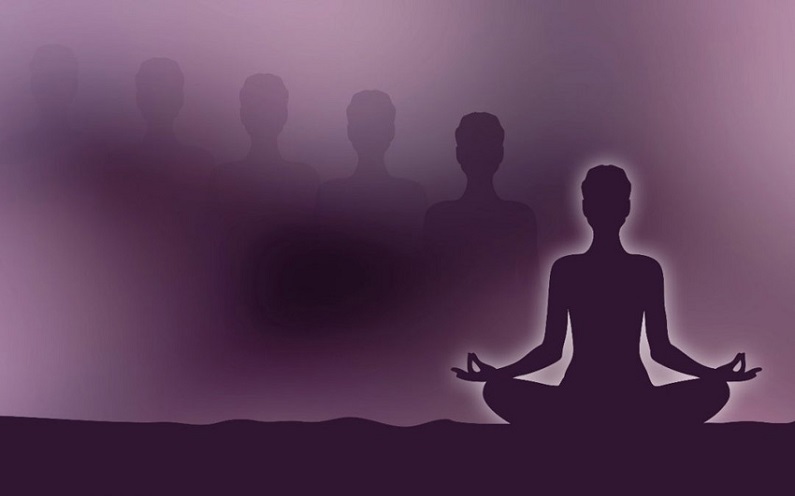 How to create balance with the roles you play!

Your roles plan will help you manage your life better. Do you sometimes feel that you have neglected someone you love? Are you focussing too much on one area of your life and neglecting another? Which roles are important to you that nurture you and make you feel good?

When you create a plan for the roles you play, it helps you find an area you may have neglected, and prompts you to take action to prioritise your time effectively. 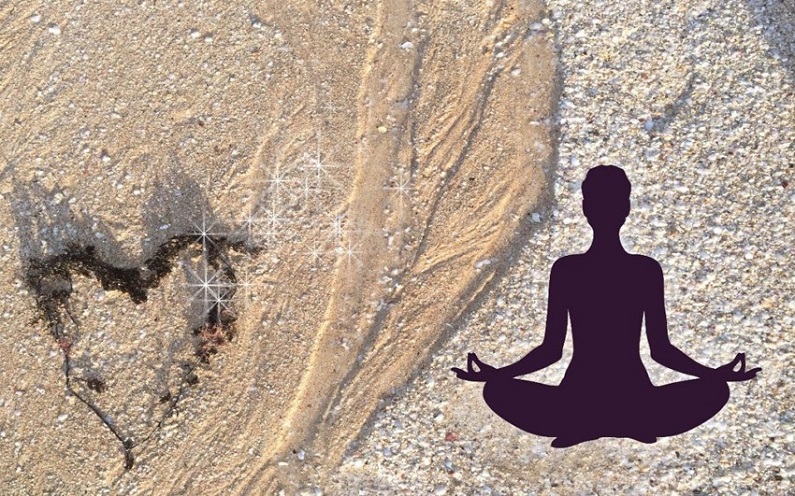 How to create values to easily shine your inner light!

Values inspire you by saying "ou did good!" How do you feel when you are inspired to take care of what's important to you? Is here a change in your life you would love to make and need a littl help with? It may be time to revisit (or create) your 'feel good' personal values list.

We need you powerful, brave and loving yourself as a priority. This article has a list of values to help you with creating one,or revisiting one you already have.

How to choose love over conflict!

Choose peace no matter how another is behaving! Do you ever feel as if your emotions could be handled better? Do you have a tendancy towards irritation or ever anger at another's behaviour? Is there someone in our life who triggers strong emotions within you?

The inner work will help you bring back your power and feel calm inside. Blame has no value. This article will show you how.

Techniques and tools to promote heart healing, emotional awareness and
intelligence which are needed on earth right now.

Also serving the hard of hearing and deaf community with
all meditations created in a visual way and subtitles on all video instructions.

Clear toxic emotions from the past easing the feelings of anxiety, worry and grief.

Everything you need to
build your power base.

'Conscious Light - healing energy
program for the beginner'
with 9 subtitled videos and written instructions with personal stories, techniques and invocations.

Everything you need to
begin your healing energy practice.

Everything you need to hold advanced healing energy practices, workshops/retreats and become a Master Healer and Teacher of Conscious Light.

Congratulations! Check your email to get your free meditations

Congratulations! Check your email to get your free meditations